Rising to the occasion during Breast Cancer Awareness Month 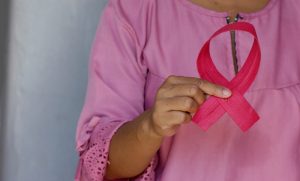 October is Breast Cancer Awareness Month, and we remember those who are stricken by the disease, we bring information and awareness to battle this ruthless assailant.

Get cozy this autumn with some healthy caramel popcorn 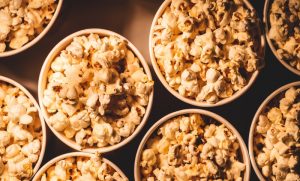 Autumn is calling, why not get cozy at home with fall decor and tasty and healthy caramel popcorn?

No need to wait until Halloween, start filling your home with the smells and sights of the season

If you’re looking for ideas to decorate your living space, Good Housekeeping is a great source, like adding soft blankets, throw pillows, and lanterns to your backyard to enjoy the crisp air in comfort.

If you are seeking fun party ideas check out The Spruce for an array of ideas such as a DIY candle get-together. 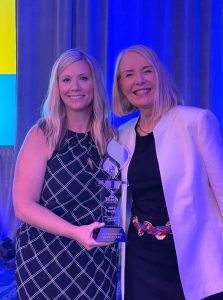 I was honored to be presented with the BBB Torch Award for Ethics as a
Finalist.

Prep and planning for a memorable autumn road trip 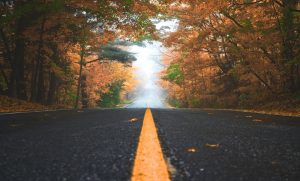 Thanks to Patrick Tomasso @impatrickt for making this photo available freely on Unsplash 🎁
https://unsplash.com/photos/5hvn-2WW6rY

Labor Day is in the rear view mirror, and fall is beckoning, what better way to start the season than an autumn road trip.

This year as you embark on your colorful journey be sure to take along masks and check the requirements for your destination at the CDC website.

Autumn begins in the U.S, September 22 this year.

As the sun progressively sets earlier, temperatures become noticeably cooler.
According to Wikipedia, the word autumn originated with the Etruscans and later was adopted by the Romans.

The word “fall” became popular through the colonization of British colonists in North America. The words autumn and fall are both acceptable descriptions for this beautiful season profuse with natural colors of red and gold.

Get ready for autumn with healthy Cinnamon Ginger-Spiced Pear Muffins 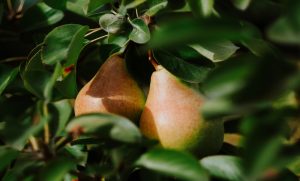 Bringing you the heart of the matter in LifeCycles Laurie Edwards-Tate. The first day of autumn is a mere week away, and pear muffins are a great way to welcome the most colorful season.

The aromas of pears and spices wafting from the oven are part of the enticement of the coming fall days.

Naturally plump yet statuesque, pears are an extremely healthy fruit. This distinguished fruit and member of the rose family is native to both Europe and Asia and is known to be present as early as 1,000 BC.

Containing naturally occurring antioxidants, flavonoids, and anticancer nutrients, pears are considered helpful for those with diabetes, and also in ameliorating the risks contributing to inflammation, heart disease, and several forms of cancer.

The Golden State: Who is leaving California, who is coming and why?

Thanks to Anatolii Nesterov @monadiform for making this photo available freely on Unsplash 🎁
https://unsplash.com/photos/Fiq341OZyMk

The golden state may not seem as shiny as it once did, with many leaving the state, but people are still moving to California. As a California native, I love my home state.

With temperature year-round climate, access to beaches and mountains, varieties of schools and universities, parks and entertainment, quality healthcare and hospital systems, and magnificent travel-worthy counties and communities California is on the surface one of the best places to live in the world.

Moreover, California boasts the fifth largest economy in the world, comprising an estimated 15% of the entire US economy.

However, according to the Public Policy Institute of California, the 2020 census showed a slowdown in the 2010’s, promulgating the loss of one seat in the House of Representatives.

California: Love it or leave it, why many Californians are leaving the state 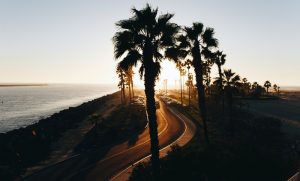 There is much not to like about my home state, California these days, and many dissatisfied Californians are packing up and leaving.

Among a few of the disagreeable aspects are destructive fires, increasing taxes, gas price increases, escalating home prices, increasing rents, dreaded commutes, roadways in disrepair, rising homelessness and political gridlock in Sacramento–there are far too many to mention!

It is impossible not to acknowledge the extent to which political imbalances can be destructive and lead to massive recall efforts from dissatisfied Californians who are rising up and saying “enough!”.

Preparation and planning for summer vacation travel with your dog 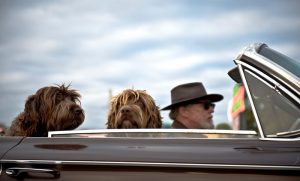 Thanks to Tim Mossholder @timmossholder for making this photo available freely on Unsplash 🎁 https://unsplash.com/photos/HCZ7Y1PGpho

Summer is the busiest travel season, and with your dog with you, it’s especially fun. But it takes a bit of advanced planning. 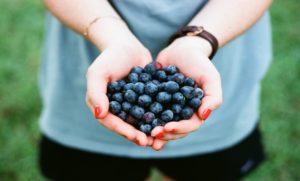 Thanks to andrew welch @andrewwelch3 for making this photo available freely on Unsplash 🎁
https://unsplash.com/photos/i5Crg4KLblY

Blueberries and lemons are a tasty and healthful way to start any day. But an al fresco summer breakfast or brunch of Ricotta Lemon-Blueberry Waffles is an especially delightful way to start the day.

The petite and juicy fruit is 85% water so it is low in calories, but rich in health benefits.

Blueberries, as posted in Healthline, can reduce DNA damage and the risk of cancer. The fruit is also beneficial for cognitive functions such as memory and intelligence.

Lemons are a superior source for vitamin C and a powerful antioxidant that may prevent the flu and help aid digestion. 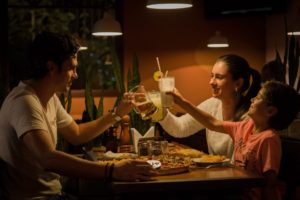 Thanks to Pablo Merchán Montes @pablomerchanm for making this photo available freely on Unsplash 🎁
https://unsplash.com/photos/wYOPqmtDD0w

With approximately 3 billion pizzas sold each year, the average American eats about 46 pizza slices each year.

People of all ages love pizza so much that it is estimated that 93% of all Americans have been known to consume pizza in a given month!

According to the South Florida Reporter, pizza originated from a pizzeria in Naples, Italy approximately 1738.

Focaccia, or rounds of baked, herb-infused dough, were the early beginnings for the development of pizza, which spread to the US at the turn of the century.

The rest is history, so-to-speak, and most could not fathom living without it!

Read more on Laurie’s story at LifeCycles in the Communities Digital News.