Presented by Lorie Van Tilburg, Executive Director, Edwards-Tate received their Year Round Corporate Sponsor Award on behalf of At Your Home Familycare; and, their Respite Challenge Award honoring her and her husband, Bill.

According to Edwards-Tate: “Receiving Southern Caregiver Resource Center’s two amazing awards during such a meaningful event was most touching, and appreciated by At Your Home Familycare, my husband, and me. We are truly honored, and grateful that members of my administrative staff were present to share this extraordinary experience.”

Southern Caregiver Resource Center, a 501(c)3 non-profit organization, was established in 1987 and is the leading provider of services and supports to San Diego and Imperial County’s family caregivers.  With free services and supports offered through a variety of programs, you may contact them at 1-800-827-1008. 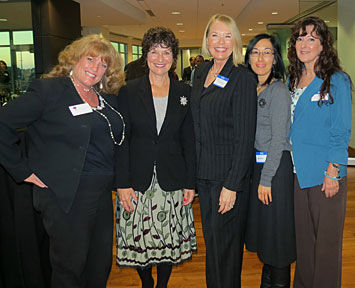 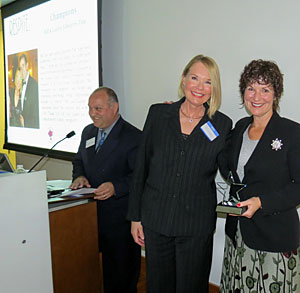 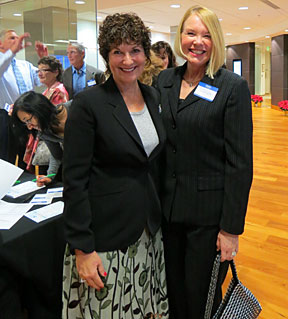 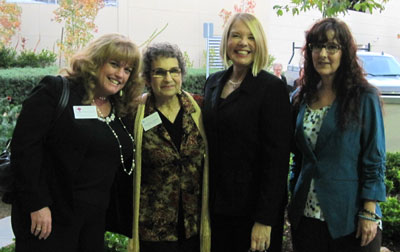