Laurie Edwards-Tate, President and CEO of At Your Home Familycare is Among San Diego’s Business Elite at the San Diego Business Journal’s Women Who Mean Business Awards Ceremony and Luncheon

The beautiful Town and Country Resort and Convention Center was this year’s venue for the San Diego Business Journals 20th Anniversary Women Who Mean Business Awards.

With hundreds in attendance, Edwards-Tate was among the Finalists.

“It was an honor being one of the Finalist,” says Edwards-Tate.  “I wish to express my appreciation to the San Diego Business Journal for their recognition of the extraordinary accomplishments by women in our community.”

The event was emceed by Pat Brown and Susan Taylor. Union Bank was the Title Sponsor. 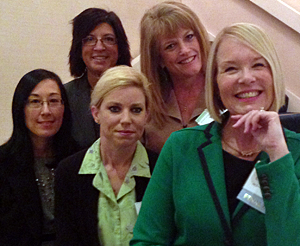 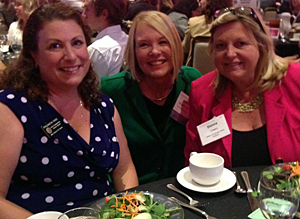 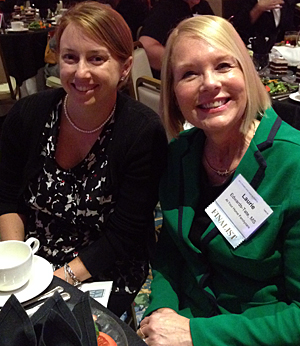 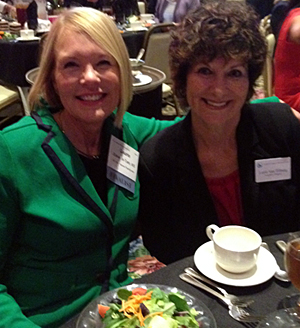 Filed Under: Events
← Older athletes are changing the way we play
Thanksgiving Day: Celebrating the gift of health with family and friends →