This beautiful event celebrated SCRC’s critical role in caring for thousands of caregivers and their families. This event was well attended by members of the caring community, caregivers, legislators, past and current members of the SCRC Board. Guests were joined by Former First Lady and Honorary Chair Rosalynn Carter. Special Guest Keynote Speaker Judith Fox, author and photographer, shared her poignant story and journey as she cared for her husband through various stages of Alzheimer’s disease, also portrayed through her photography. KGTV 10 News anchors Kimberly Hunt and Steve Atkinson were the event emcees.

”Since 1986, I have been honored to know Lorie Van Tilburg and her fine staff as we have collaborated in our work to serve those with traumatic brain disorders, dementia, and similar disorders,” said Edwards-Tate. “Her organization is a reflection of her leadership, her vision, her commitment to service, and her dedication. It is an honor for At Your Home Familycare to be one of SCRC’s Annual Sponsors.”

Laurie Edwards-Tate prior to the SCRC event. 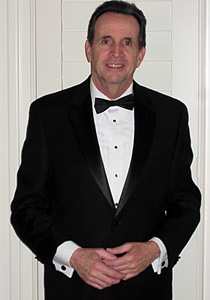 Bill Tate prior to the SCRC event. 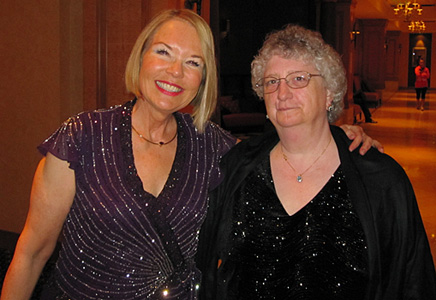 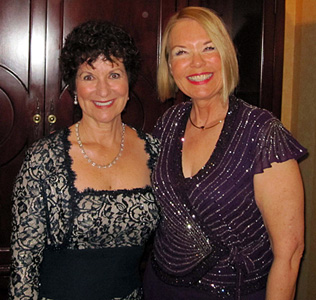 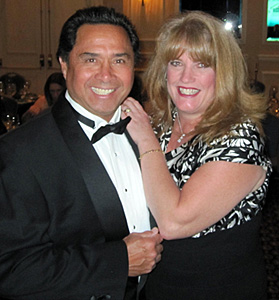 Filed Under: Events
← LifeCycles with Laurie Edwards-Tate – #80
Center for Disabilities Rights, Help Us Save Home Care →