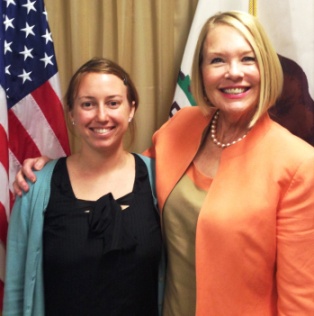 According to Edwards-Tate:  “Senator Anderson’s well-informed District Director, Maggie Sleeper, was a pleasure to become acquainted with, as were all members of his staff. Our discussion focused on the needs of small businesses and the many issues currently impacting them.  It was also a wonderful opportunity to learn more about Senator Anderson’s genuine support for his constituency.”

Filed Under: Events
← Eat well, think well
Canine cancer: A leading cause of death for dogs and a message of hope →