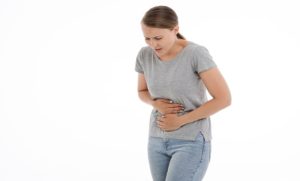 Knowing what Gluten is and reading labels to avoid it are the first steps to combatting gluten intolerance.

Considered an autoimmune disease, celiac disease attacks the small intestines in response to the consumption of gluten.

Celiac disease is also considered the most common genetic disease affecting populations worldwide. As many as 1 in 141 Americans have celiac disease according to the National Institute of Diabetes and Digestive and Kidney Diseases, although many don’t know it.