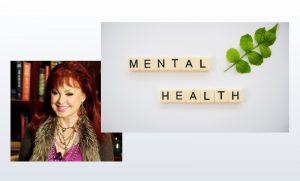 Mental health issues may not always be visible in some instances, but in Naomi Judd’s case, the country music performer had documented her struggle in her memoir. In River of Time: My Descent into Depression and How I Emerged with Hope, we learn about Naomi’s battle with Severe Treatment-Resistant Depression, sadly it was a war Naomi Judd would ultimately lose.

Since 1949, the organization Mental Health America has been offering screenings, events and toolkits to the media and the masses.

On April 30, 2021, the Biden administration issued a mental health proclamation, which was duly noted by the National Council for Mental Wellbeing.

The Covid-19 epidemic along with preexisting homelessness, i.e., pre-COVID homelessness, the rising cost of fuel, food prices, and instability among other nations has put a mental strain on many Americans. Situations of this magnitude can lead to depression, suicidal thoughts, and other forms of mental illnesses. 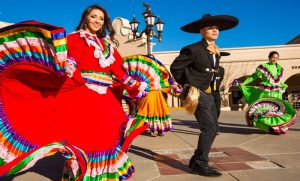 Thanks to Daniel Lloyd Blunk-Fernández @blunkorama for making this photo available freely on Unsplash 🎁
https://unsplash.com/photos/4BX3VmAXvFE

Cinco de Mayo was first celebrated in the border state of California in 1863. It grew popular throughout the United States in the early 1940s in recognition of the courageous Mexican victory against a massive French invasion in 1862 at the Battle of Puebla. In 2005 Cinco de Mayo received a United States presidential proclamation as a national day of observation.

Every Cinco de Mayo, Americans embrace the richness of Mexican culture through parades, community events, picnics, parties, and other celebrations.

Many Americans love Mexican food, and there is no better time to enjoy it than on Cinco de Mayo. Today, a five-layer Mexican dip is a traditional addition to your Cinco de Mayo celebration. 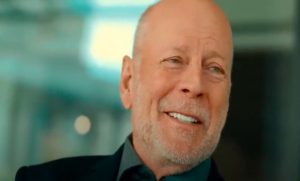 Recently, Bruce Willis announced that he has aphasia. As a result, he has retired  from acting. His announcement sent shock waves throughout Hollywood, not to mention among his many fans. A popular action hero, Willis and his frequently adventurous movies have long made him a popular and bankable film star for decades.

That said, over the past year or two, several movies starring Bruce Willis caused many fans to wonder why his speaking lines seemed greatly diminished. But now they have the sad answer. We now know his diminished number of speaking lines provided evidence that his capacity for normal speech had gradually become impaired. This ultimately resulted in the diagnosis that he was suffering from a specific neurological disorder.

According to the National Aphasia Association:

“Aphasia is an acquired communication disorder that impairs a person’s ability to process language, but does not affect intelligence. Aphasia impairs the ability to speak and understand others.”

Strawberries, the spring season crop full of health and flavor 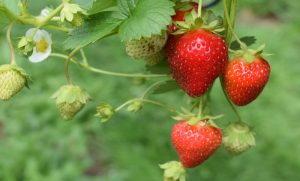 Thanks to Oliver Hale @4themorningshoot for making this photo available freely on Unsplash 🎁
https://unsplash.com/photos/Qse3AFWnc48

With the advent of spring, red, delicious, and fragrant strawberries abound!

As one of the most popular fruits in the US, strawberries appear in grocery stores, farmers’ markets, and countryside fruit stands, attracting persons of all ages who are eager to consume them.

We see farmland road signs opening the red strawberry fields for picking in California. Having fun outdoors is by picking this delicious, healthful fruit directly from the plant is a great family experience.

The ground-sprawling quality of strawberry plants gives the impression that they grow on vines; however, that is not the case. It is a small bush. 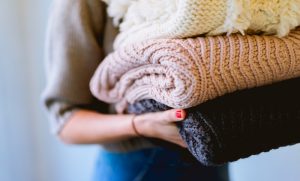 Thanks to Dan Gold @danielcgold for making this photo available freely on Unsplash 🎁
https://unsplash.com/photos/aJN-jjFLyCU

Spring showcases opportunities for renewal and appreciating what we have and eliminating what no longer works for us. Spring cleaning is a great way to do just that.

According to Dr. John Sharp in The Emotional Calendar, there is an increase in metabolism and turnover of the brain’s neurotransmitters during spring. Providing the basis for spring fever and an increase in energy.

Start by using non-toxic forms of virus and bacterial killing cleaning products. Wearing a mask and disposable gloves, start with cleanser strength white vinegar to clean counters, bathrooms, and scrub floors. Vinegar and old newspaper are also excellent, non-toxic window and glass cleaners. Next, scrub away stains on tiles, floor, or countertops with baking soda. Regular toothpaste, not the new gels, can reduce stains on wood. But test it in an inconspicuous space first.

Vinegar and baking soda can freshen your dishwasher, microwave, and washing machines. 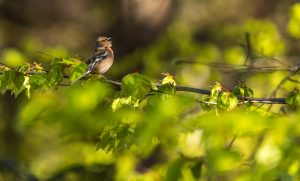 Thanks to Zdeněk Macháček @zmachacek for making this photo available freely on Unsplash 🎁
https://unsplash.com/photos/FPeQ-qchWsg

The melody of the bird songs can relieve stress as it arouses a positive spirit, bliss, and a feeling of hopefulness promulgated by springtime, which signals the natural world to renew.

As birds joyously sing while discovering their new homes to build nests and procreation begins, new life will start anew.

One glorious advent that signifies springtime is our bird kingdom’s escalating, resonant sound. The melodious birdsong greets us in the morning as we wake.

Nature’s symphony delights and soothes the human soul, reminding us that we are not alone and a part of a finely tuned life and global experience.

There is no better time than now to take stock of the beautiful world around us, as variants of COVID arise and war in Ukraine grips the globe filling us with a sense of uncertainty and fear. 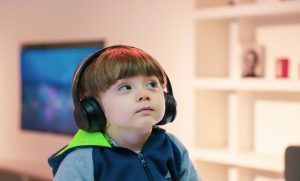 Thanks to Alireza Attari @alireza_attari for making this photo available freely on Unsplash 🎁
https://unsplash.com/photos/SBIak0pKUIE

Developmental Disabilities Awareness Month is a yearly reminder that it is my honor to serve persons with developmental disabilities through my company’s work for the last three decades. Much has thankfully changed for the better relative to anti-discrimination and other laws which protect those who may seem different.

We all must remember the progress we have made to treat those with developmental disabilities as unique and powerful people.

In early childhood, a playground fence divided classmates from those who were at that time called “retarded.” It would be difficult not to remember a little boy named Billy, a classmate at that time.

Billy was a lovely boy but had difficulty playing sports due to apparent challenges with coordination. It was painful to watch other, more capable boys jeer and make fun of him. 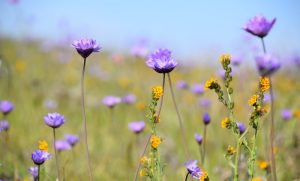 Thanks to Sonia Cervantes @zonia for making this photo available freely on Unsplash 🎁
https://unsplash.com/photos/LcpCgQGY38A

The spring equinox begins on March 20, 2022, at 11:33 am ET as the sun’s rays cross from the southern hemisphere into the northern hemisphere. This event marks the official first day of spring.

What does the spring equinox mean to those living in the northern hemisphere?

The sun is shining directly over the equator during that time–delighting both hemispheres with equal amounts of sunlight. Joyousness resounds as longer days of sunlight and warmer temperatures provide increased opportunities for maximizing life’s experiences.

Springtime activities increase with opportunities for greater varieties of outdoor recreation, more time to spend with family and friends, and more possibilities for parties and other social engagements.

Our bodies respond with glee as it soaks up springtime sun absorbing increased Vitamin D with its positive benefits for our bones, immune system, and well-being.

Ukraine and its lesson in resilience for the World 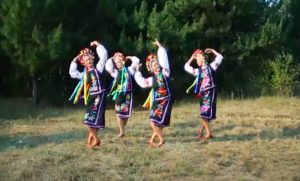 The country of Ukraine, as of this writing and publication, is embroiled in an onslaught of hate and madness brought about by the Russian government that cannot abide with peace nor acceptance of the desire for freedom.

Outnumbered in troops, armament, and many forms of defense, the Ukrainian people are fighting for their very lives, homeland, and democratic way of life with the odds for success seemingly against them.

Ukraine is the second-largest European Country.

And it contributes some of the highest amounts of titanium, wheat, sugar beets, sunflower oil, natural gas and petroleum products produced world-wide.

The Ukrainian unfortunate plight is being watched throughout the global community with sadness, disbelief and awe that any peoples could display such extreme courageousness and determination; and, relentless refusal to ever give up.

The beauty within this horrific event is witnessing the heart and soul of those who would give up their lives for their right to be free and live in a democracy.  Ask yourself, could you so easily walk away from your home with only what you can carry? 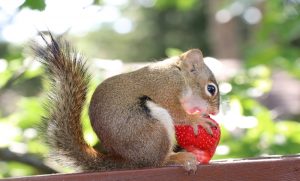 Thanks to Sandi Mager @sandimagerart for making this photo available freely on Unsplash 🎁
https://unsplash.com/photos/MbeWlZ70ku0

It is Valentine’s Day and love is in the air and what better way to celebrate than with dark chocolate-covered strawberries!

From children to older adults alike, generations of people across the globe anticipate this annual day to celebrate love while eagerly awaiting to discover who truly cares the most.

Love, we are learning, is essential to childhood development and longevity because of its life-enriching, nurturing elements of caring, attachment, protectiveness and trust.

Inspirational shades of the color red visually dominate greeting cards, gift boxes, advertising and more signaling that it is time for the human heart to become visible and available for those beloved and shared with open displays of passion, affection and sometimes secret longings bursting from within.

One of the most popular gifts given on Valentine’s Day is chocolate candy, and it is often presented in heart-shaped red boxes.